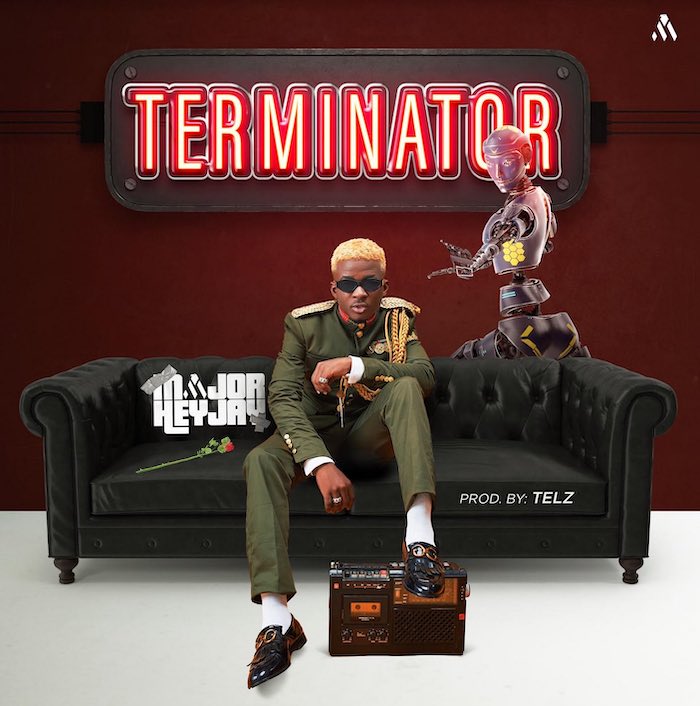 The Major of Afrobeats, Major Heyjay is here with another banging tune titled ‘Terminator’.

With the name of the new hit single, it is obvious that Major Heyjay’s sound is rooted in authority.

Terminator is an Afrobeats song produced by Telz, and mixed & mastered by Timijay.

Major Heyjay is set to take the music industry by storm with his new tune ‘Terminator’.

So sit back, relax and keep your earphones plugged in because Major Heyjay is about to leave you with a sizzling hit single.

What do you think about this song?

We want to hear from you all.