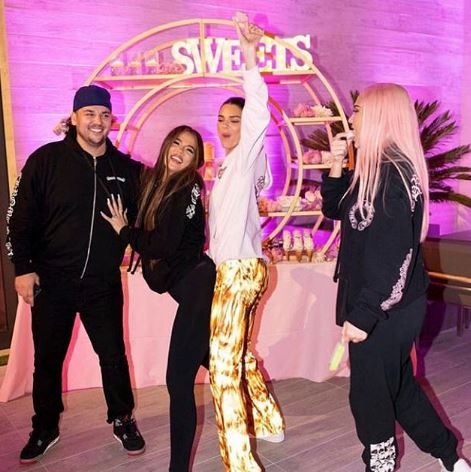 Rob Kardashian made a rare appearance as he attended his sister Khloe Kardashian’s 36th birthday party on Sunday.

The 33-year-old former reality star, who hasn’t been seen in public for a long time showed off a much more slimmed-down physique in a black sweatsuit including Chrome Hearts hoodie and a baseball cap.

The father of one was pictured all smiles as he posed for photos with his famous sisters Kourtney, Kim, Khloe, and Kendall at the ‘family only’ event.

He was also pictured with her sister Kourtney’s ex-Scott Disick and Khloe Kardashian’s ex Tristan Thompson. 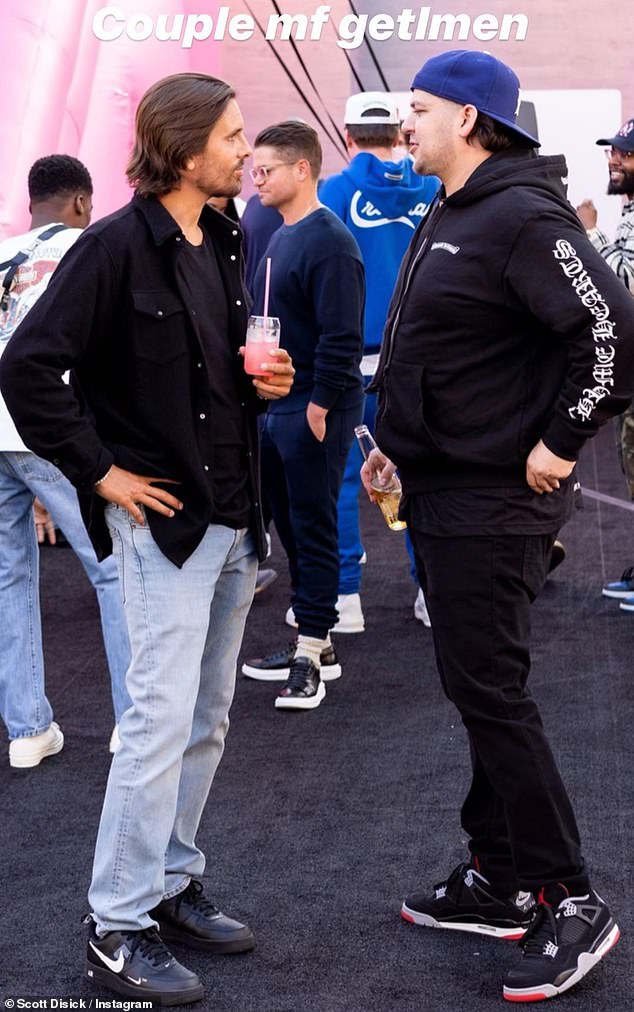 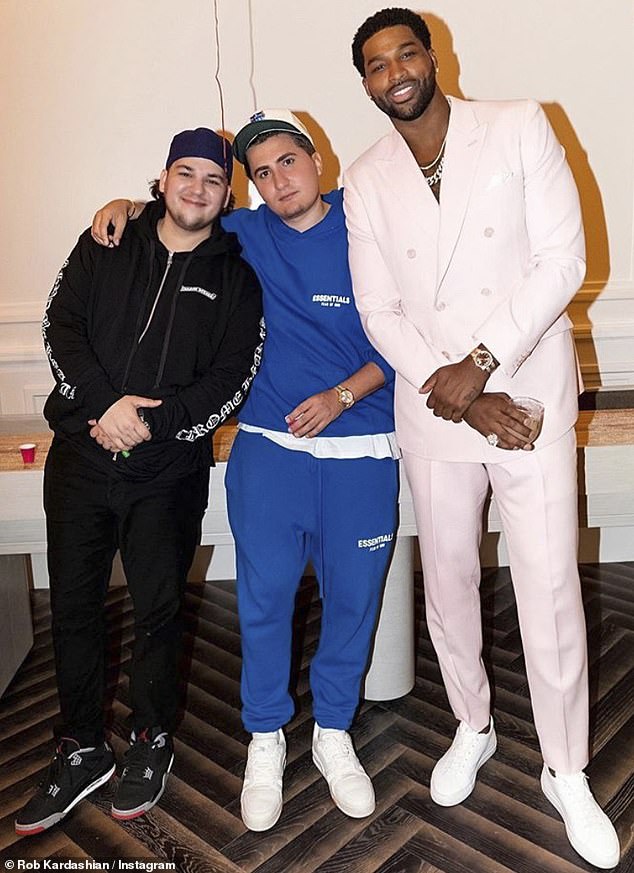 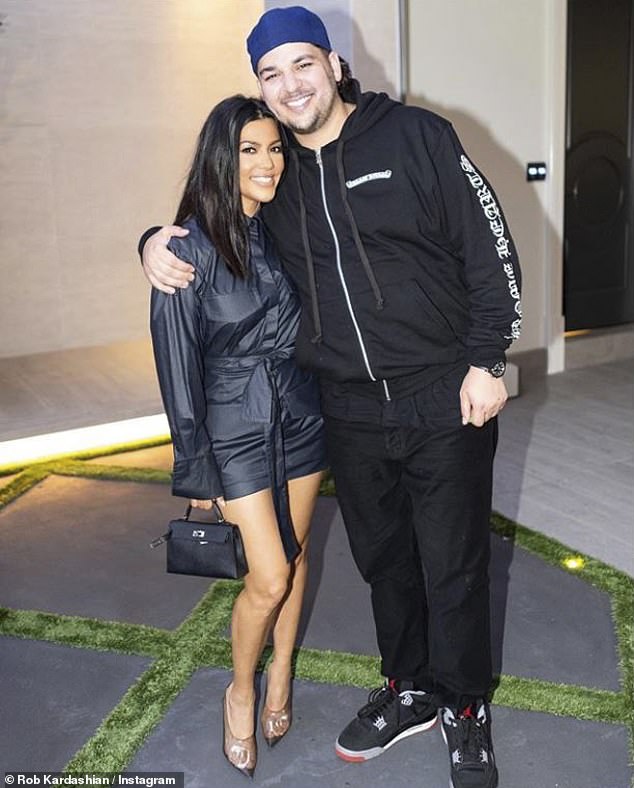 Too Much Money! Nigerian Singer, Skiibii Acquires A New House For His Birthday…

Three Weeks After, Nigerian Authorities Yet To Arrest Naira Marley For Breaching…

Ladies Who Rejected Me Are Now Regretting – Josh2Funny Reveals, Speaks On…

S*xual Harassment Is Real In Nollywood – Actress, Mobewa Speaks Up