Finally! Skiibii Has Confessed The Real Reason He Faked His Own Death To Blow 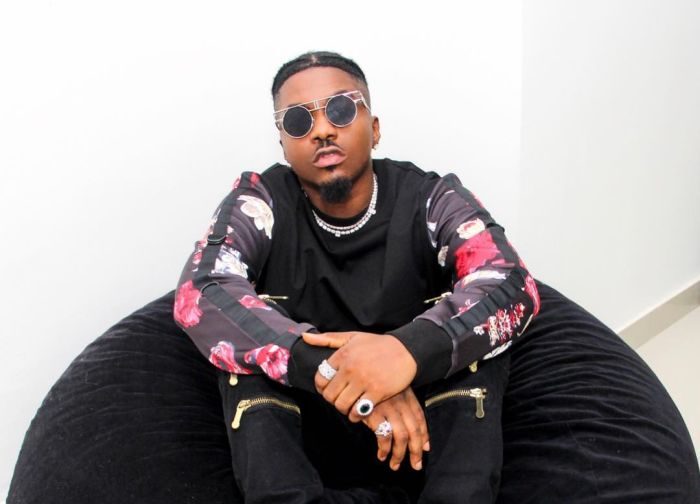 Nigerian musician, Skiibii has spoken of Olamide’s assistance, his recent success and how he felt as people made fun of him for faking his death in a bid to be popular.

During a Coolfm interview with O.A.P, Dotun, he first spoke of his recent success and back to back hit songs.

According to the singer, he saw his success coming “I was ready for this.

For everything. What I feel is that people don’t know what I’m capable of. They don’t see the beauty in my talent. More bangers coming. Na dem say na hit me I no know say na hit sef.”

On Olamide’s assistance, he spoke of how he didn’t hesitate to make music with him despite the national ridicule that came with him (Skiibii) faking his own death in 2016, in an attempt to blow.

In fact, on the track the duo released, he likened Skiibii with Jesus, an association centered around death and resurrection, capping his verse off with a loud remark “them say you no go blow abi”.

Frankly speaking, there may have been no “cooler” way to help blow up a younger colleague who’s been laughed at for faking his death in a failed attempt to “blow up”.

“I was down. I picked up myself. You can’t be like this. You know the truth. Fight for it.” Skibi narrates what he went through during aftermath of the incident.

Skiibii’s most focal year was in 2018 when he released his hit song ‘Sensima’ ft former Mavin act, Reekado Banks and a recent hit that is making waves ‘That’s how stars do’.

Join Us On WhatsApp For Instant Updates

Naira Marley Pray For Davido’s Fiancee, Chioma After She Tested Positive For The…

Photos And Video Of Chioma Partying With Davido, Mayorkun, Others, 5 Days Before She…

See How Toyin Abraham, Others Are Reacting To Davido’s Wife, Chioma, Contracting…