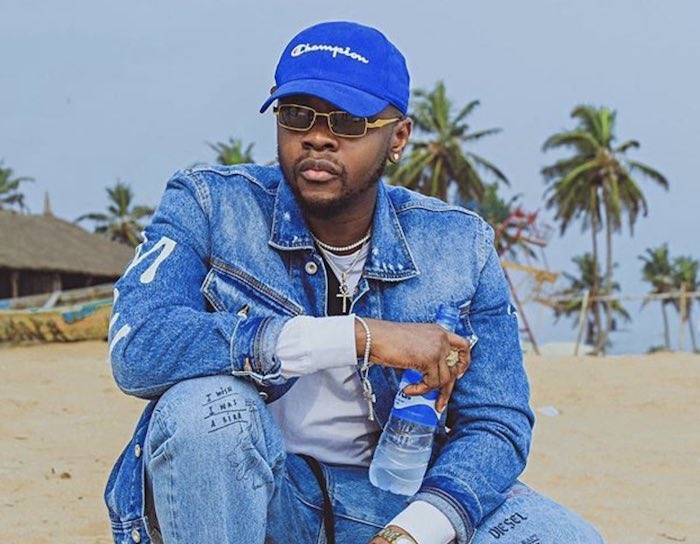 Sensational singer, Kizz Daniel has announced plans to release a new body of work titled “King Of Love” this year.

The announcement was made the Kizz himself via his official Twitter page; 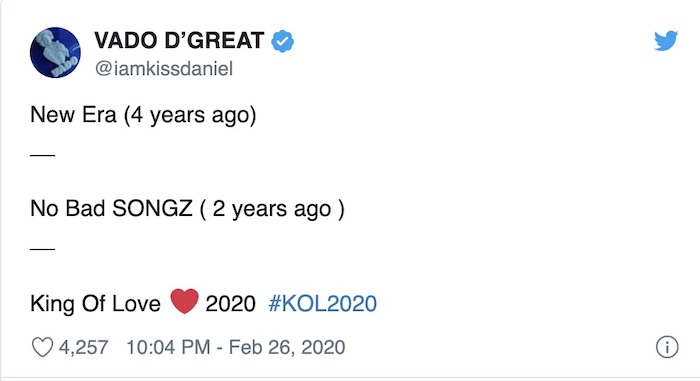