PEOPLE WEY DEY ASK!! Is BBNaija Winner, Efe Currently Broke? Check Out What He Has To Say (Video)

PEOPLE WEY DEY ASK!! Is BBNaija Winner, Efe Currently Broke? Check Out What He Has To Say (Video) 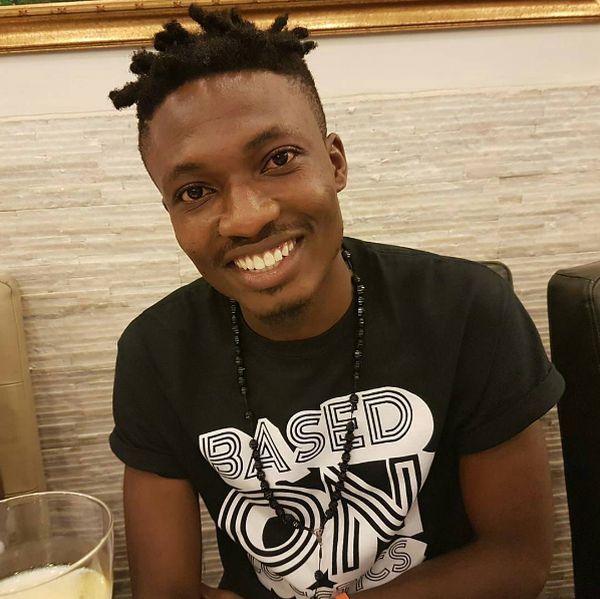 Big Brother Naija winner and rapper, Efe has reacted to claims that he has gone broke.

Two years after winning the Big Brother Naija Reality Show, Efe has revealed that he is now worth more than the N25m he took home as the cash prize.

In the interview with Yaw on Wazobia FM, Efe stated that he stuck to claims of being broke after winning the 2017 edition of the reality show because so many people were keen on getting a cut from the money.

But he however said he has never touched the prize money for his music career, and can never be broke again because he moved on to business too.

The reality show star added that he is not giving out money to anybody again, and is done hiding his worth.

Here is a video from the interview below:-

So all of you that thinks Efe is broke, una don hear now, baba still dey loaded ooo.

What Do You Think His Worth Will Be Now?