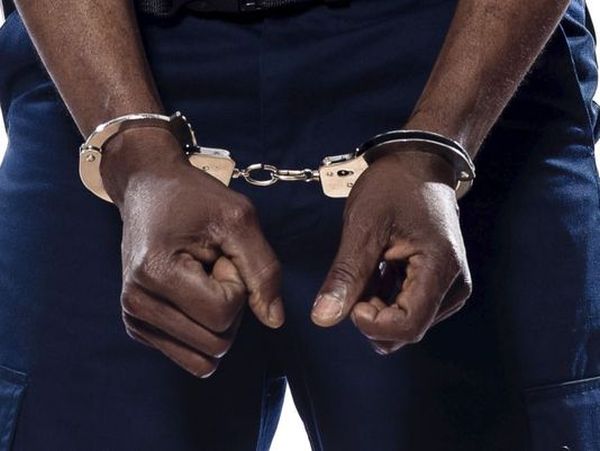 A 35-year old man, Alex Godwin, arrested for penetrating a 10-year old girl, told the Police that he did not rape the victim because his dick did not penetrate her because of its size during the act.

The Police at Isokoko Division arrested Godwin after he was allegedly caught attempting to defile the victim by forcing his manhood into her private.

The incident happened at Ogunjibi Street, Ayobo area of Lagos, where they reside.

It was gathered that the suspect, Alex, reportedly lured the victim into his apartment, removed her pant and tried to penetrate her private.

However, he was said to be unable to do so and because of the pain, the victim raised alarm which attracted their neighbours and they were caught.

He was subsequently handed over to the Police and he reportedly admitted that he attempted to penetrate her but was unable to do so because of the size of his dick.

After interrogation, the Police found him culpable and later charged him before the Ogba Magistrates Court for defilement.

The Court did not take his plea after the prosecutor, Christopher John, asked the Court to refer the matter to the DPP for advice.

Thus, the Presiding Magistrate, Mr. Peter Nwaka, ordered him to be remanded in prison custody without an option of bail.

The Court directed the prosecutor to duplicate the file and send to the DPP for advice.

If the DPP finds Alex culpable and recommends his trial, the matter will be transferred to the High Court for trial.

He may likely spend several years in prison if he is tried, found guilty for the alleged offence and sentenced accordingly.