UPDATE!!! Abuja Releases Guideline For Taxis, Keke As From 4Th May 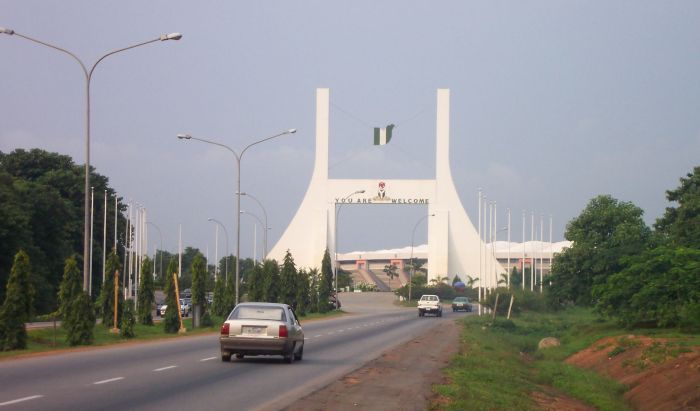 FCTA in a statement released on Saturday announced that only three passengers are henceforth allowed in tricycles known as Keke including the driver.

Taxis have been directed to carry a minimum of three passengers at a time between the hours of 8:00 am and 4pm.

The statement reads in part:

“Prohibition of commercial motorcycles (Keke) within the FCT remains in force including Kubwa and Dutse alhaji.

“All Bus Stops and motor parks are to maintain environmental hygiene and officials of target parks and bus operators should provide temperature checks and hand sanitizing points at the parks. Face covering is also mandatory. They are to operate only between the hours of 8:00am and 4pm daily.”