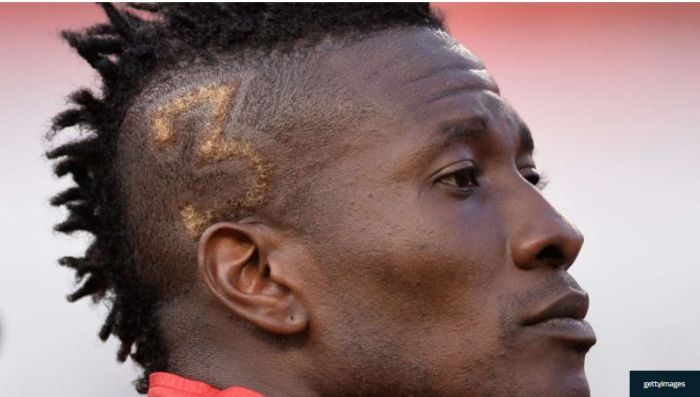 Ghana legend Asamoah Gyan has explained he prefers to put in the hard work on the pitch as he responded to claims of being lazy in training.

Two-time Africa Cup of Nations winner Herve Renard recently labelled the striker a ‘lazy player’, particularly during practice sessions, which is the reason why the 34-year-old has failed to reach his full potential.

“I am not lazy,” the frontman, last on the books of Indian Super League side NorthEast United, said as reported by footy-Ghana.

“I put in 70 per cent hard work and practise the basics needed at training. And, then, I give everything I have in games.

Renard worked with Gyan in 2008 when the Frenchman joined Ghana’s technical team under Claude Le Roy for the Africa Cup of Nations.