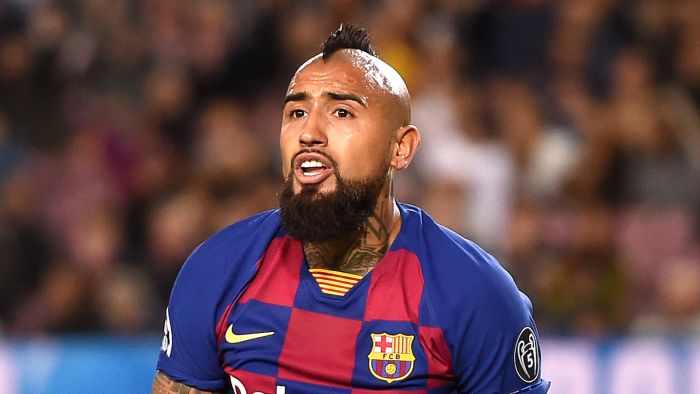 Barcelona are in for a busy summer fo transfer activity if all the rumors are to be believed, and one of the players constantly linked with a move away from Camp Nou is midfielder Arturo Vidal, who appears to be on the list of first team stars Barça really want to sell after the end of this season.

Vidal has been strongly linked with a return to Italy, with his former club Juventus at the top of the list along with Inter Milan, but the Nerazzurri don’t seem to be that interested. At least that’s what their sporting director, Piero Ausilio, told Italian TV this week.

Ausilio discussed the Lautaro Martínez rumors at length, but he also took some time to address the Vidal rumors:

“We’re not working to get him” is as clear as it gets. Selling Vidal will not be easy due to his age and salary, and the Chilean himself has said he’s happy and comfortable at Barça and does not plan to move away.

Looks like King Arturo is sticking around for one more year.

Man United Lifted By Greenwood 9/10 As Attack Shines Vs. Bournemouth

Five Things We Learned As Mason Greenwood Shines In Victory