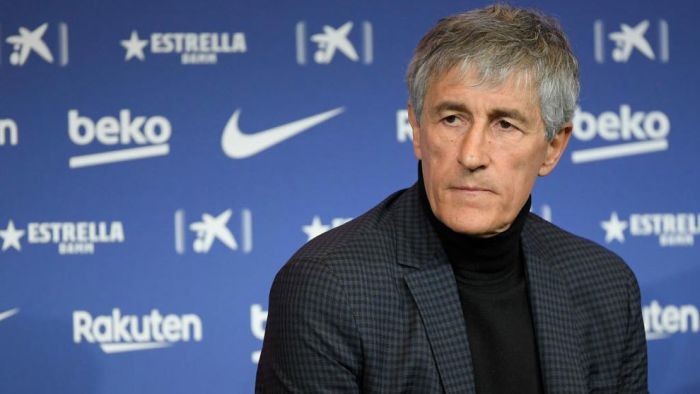 Barcelona manager, Quique Setien, has revealed that his team must win all their remaining eleven matches if they want to win the La Liga title ahead of rivals, Real Madrid.

La Liga will resume on June 11 after almost three months of suspension due to the COVID-19 pandemic.

Barcelona is currently on top of the La Liga table with two points ahead of second place, Real Madrid with eleven games left to play.

But Setien is now saying that the Blaugrana must not afford to slip up if they want to win the Spanish top-flight title again.

“Normally you play games in preseason and measure the minutes played, and now that will be different,” Setien told Barcelona’s official website.

“We have to win every game if we want to be champions.

“We are doing well, and we know that we have to be in top form to compete and win every game.

“We are in a good place mentally, and we will see how the games go and the difficulties posed by our opponents.”

How to Download Gmail APK on Huawei and Honor devices
Sep 19, 2020

How to Download AppGallery APK on Huawei and Honor phones
Sep 19, 2020