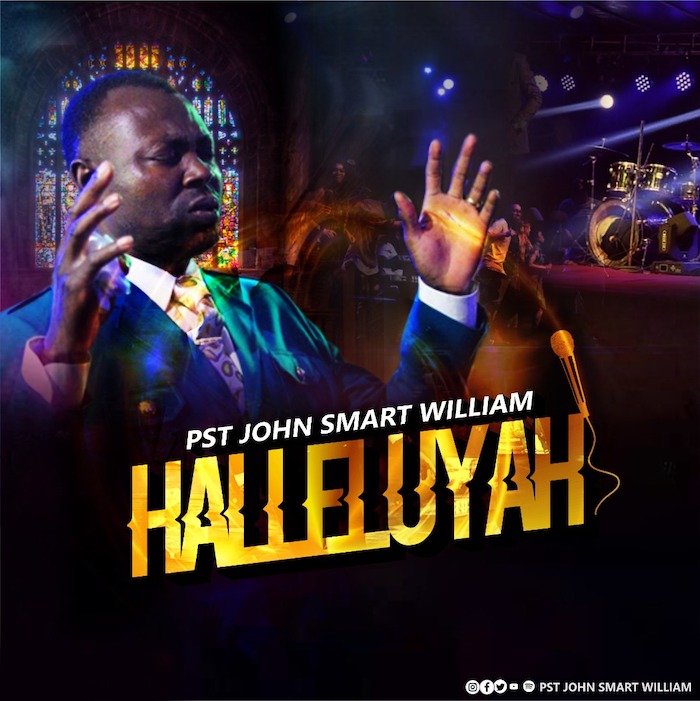 John Smart William is the Snr Pastor Trinity International Christian Centre – TICC Worldwide, with its international headquarters in the city of Parma – Italy.

He is not just a writer, preacher & teacher of the word but also a singer & author of several songs such as Heavenly Race, True God, Highly Lifted. He specialises more on his own genre/brand of music called ‘Afrolypso’.

This song, Hallelujah” is one of the numerous songs received & written by Pst John Smart William via divine inspiration. Song was produced By Cypress Hit, “Video by Elemental Xpression.

What do you think about this Video?